The Official Biography of President Jeff

The story of how President Jeff assumed the mantel of the most powerful office on Earth is a bizarre one. The astronomical odds of such a confluence of unlikely events can only be described in terms of destiny, manifested in the most dramatic…. 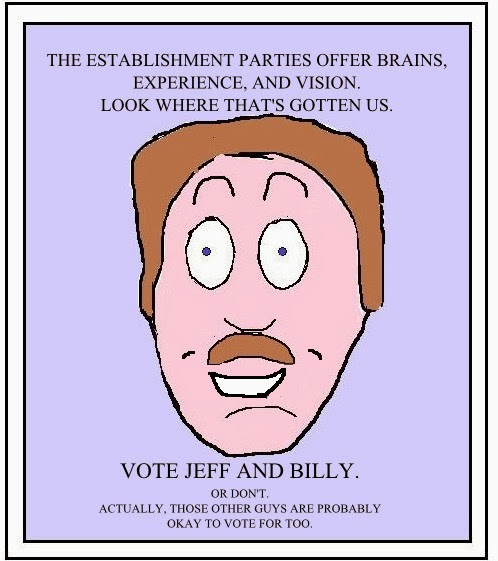 No. Scratch that. The story of President Jeff can’t be described with poetic hyperbole. It’s a story of moronic luck (which is like dumb luck, only dumber) mixed with breathtaking naivety and - something almost completely alien to Washington - heartfelt good intentions. 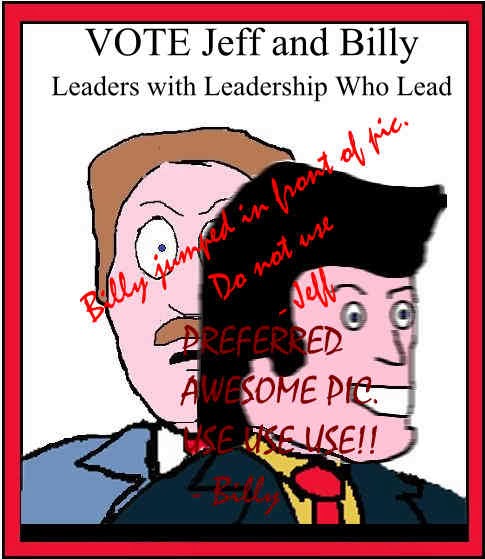 Until a more comprehensive history is assembled, here are the highlights that surround President Jeff's flabbergasting rise to power, which by now have been all over the major networks: 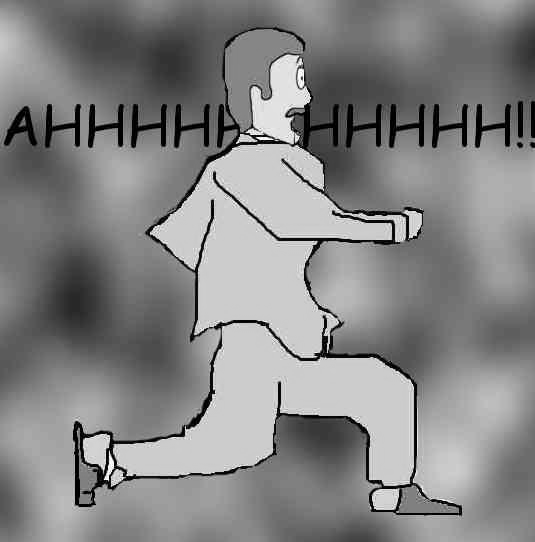 A word on President Jeff’s inner circle. Across the political spectrum, there is almost universal agreement that the President’s cabinet, except for the few old hands like Mr. Stacy and Admiral Bamm that he has chosen to retain, are completely inept. The President provided a two point response to these accusations that he and his staff are grossly under qualified:

As the political editor for the Daily Gazette, the town paper from which President Jeff hails, I am committed to covering the preposterous story of this Commander-in-Chief. I have also agreed to compile the Official Biography of this President. I hope to share the first chapters, which tells how a man who only ran for president on a Doritos and Yahoo-fueled dare actually made it to 1600 Pennsylvania Avenue.