On a more conspiratorial note, Redditor ElucidatedBrethren is known to shill for the President as well. 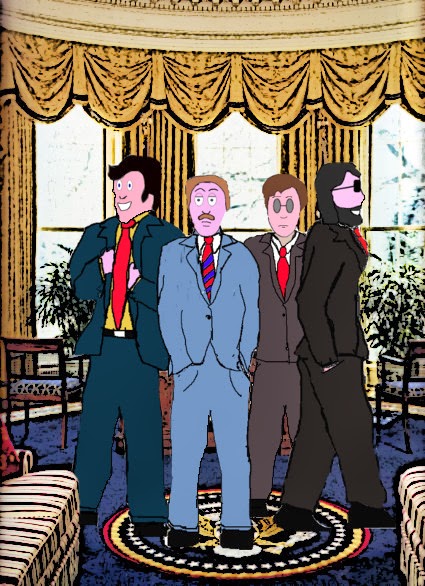 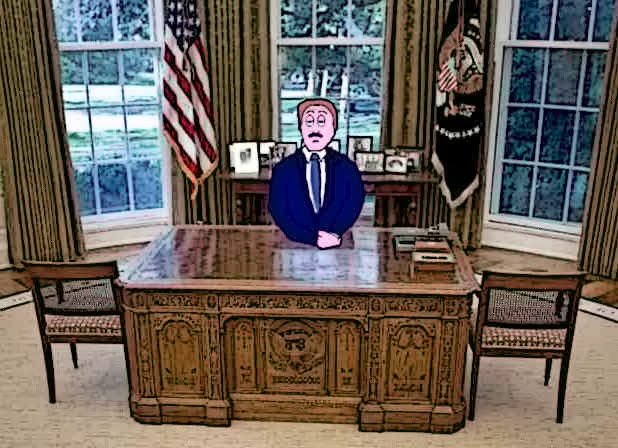 In the midst of a depressing presidential campaign season, President-to-be Jeff boldly took upon himself the challenge of accepting a dare from his friends: submit his name for consideration to an essentially defunct but still legally recognized Reform Party. With no other challengers, he won the nomination. After the initial shock, Candidate Jeff set forth his economic stimulus plan which involved selling his homemade jelly to the country. Plus something about being honest. The rest, as they say, is stupid. 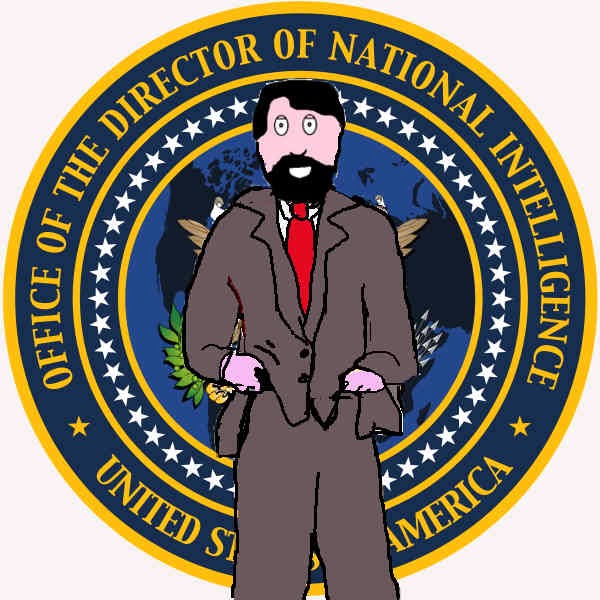 DNI Dekker entered his position at the top of the American Intelligence Community with a vision. His utter contempt at how little U.S. Intelligence Agencies resemble the Jason Bourne movies has stoked a passion to close the gap between Hollywood and American Spycraft. He reportedly forces his staff to watch Enemy of the State every Monday morning to remind them how far we have to go. 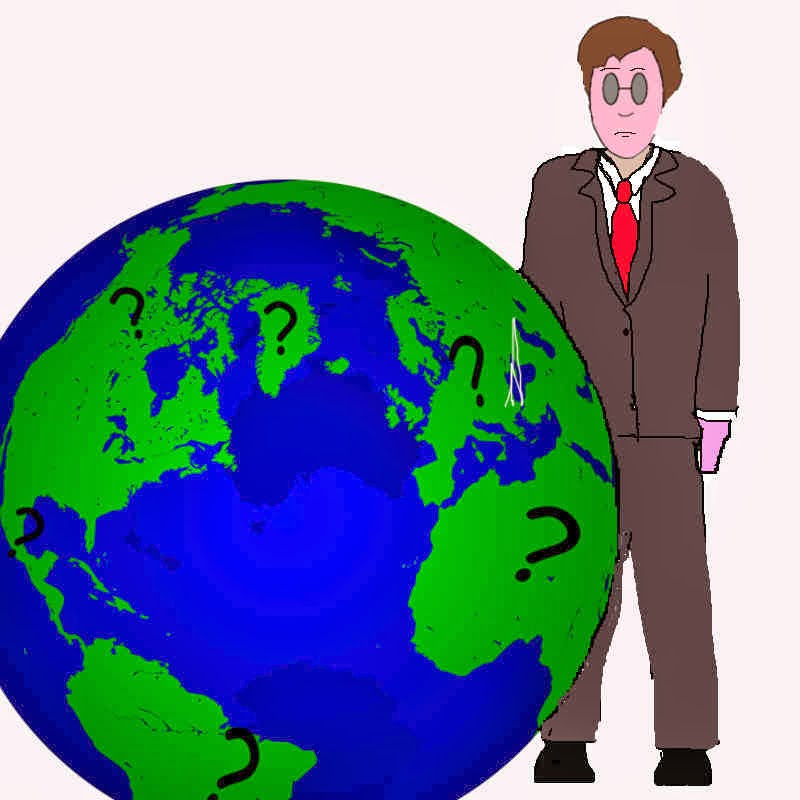 Former President Clinton raves that Secretary of State Eckles “looks like a guy I knew once.” Shortly after President Jeff’s Inauguration, Colin Powell personally invited Secretary-to-be Eckles to stop throwing up by his car. Eckles stands out from President Jeff’s other appointments in that he actually does know that there are more countries in the world than are depicted on Risk. 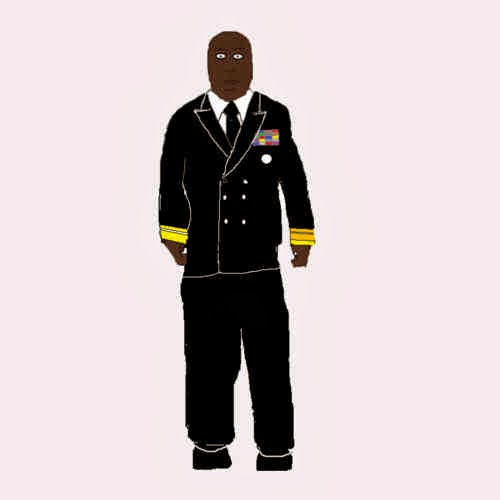 Rumor has it that Chief of Staff Stacy begged Admiral Bamm to stay on as President Jeff’s National Security Adviser, even after Vice President Billy called him “Popeye.” 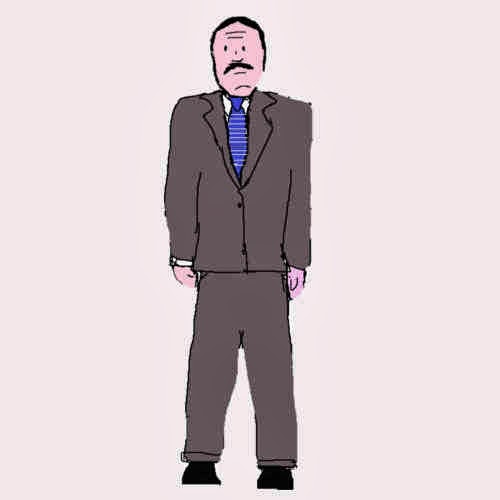 Secretary Stacy served under the previous administration as a deputy chief of staff. After helping the new president find one of his escaped chickens (long story), Jeff asked Stacy to stay on as his “fully deputized Chief of Staff.” Stacy, a former Marine, sensed that to abandon the new President was to abandon the country to a farcical, embarrassing political theater with no hope for redemption. Since Congress had that act covered, he agreed to stay on.